The Best Time to Travel to Iran

Previous Next
The Best Time to Travel to Iran

Iran is known as the country of four-season among the Iranians, since we can enjoy a variety of climate during the year and plan our weekends in winter for a trip to south and enjoy the Persian Gulf, or a holiday in northwestern Iran and escape the hot weather of summer in the capital, or enjoy a night staying in the desert during autumn.

So if you ask me when is the right season for traveling to Iran, I would say there is always a right time! 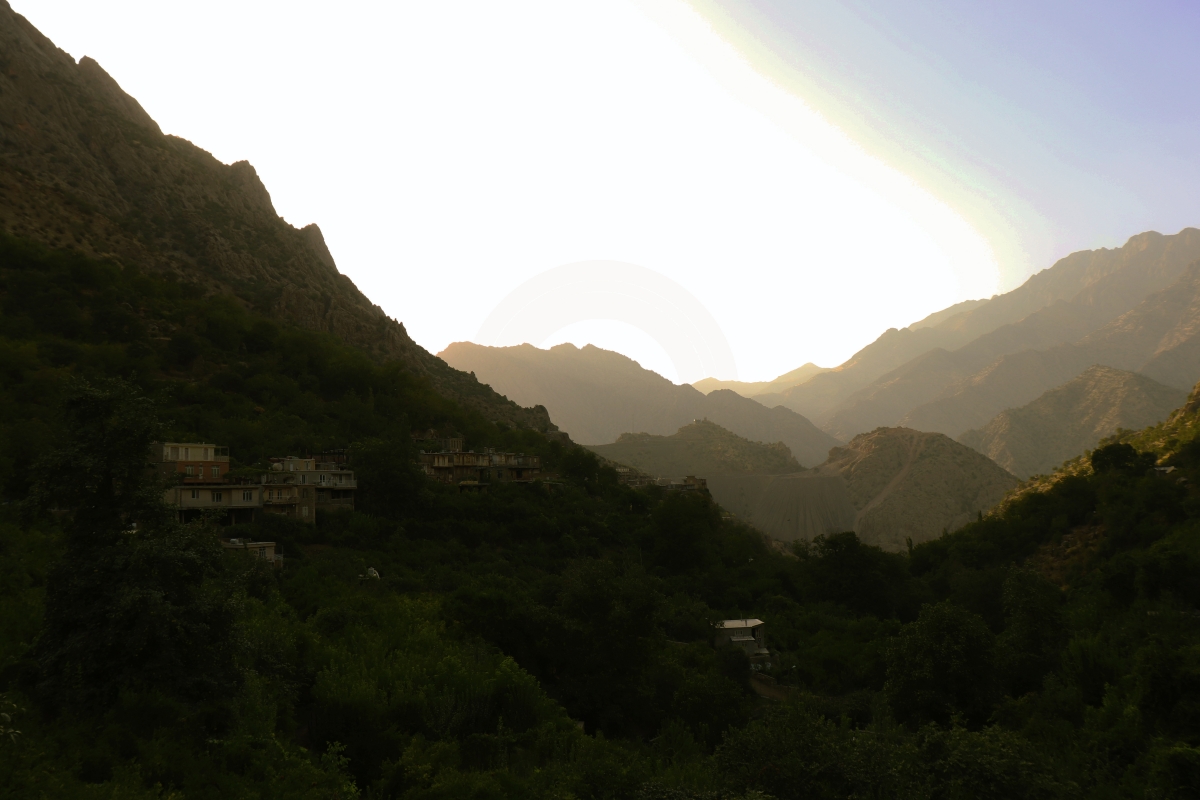 However, for a first comer to Iran, it is somehow necessary to visit certain sites and cities, like Isfahan, Shiraz, Yazd and Kashan. This is what we call the classic itinerary route which contains many top attractions and UNESCO sites.

The best time to go to the center of Iran, regarding the climate, is of course the high season touristic in Iran which starts a little before the Persian New Year (21st March) and continues until the middle of June; and again, starts with the weather cooling at the end of the September until December.

But before deciding to pack for Iran, here are some tips about the best timing of traveling to Iran.

As it was mentioned, the Persian new year is at top of the touristic high seasons in Iran, not only for the foreigners but also for the Iranians, since they have two weeks of holidays (from 21st March to 2nd April). It means cities like Shiraz and Isfahan are jammed with huge amount of people everywhere, it can be nice to see many Iranians from different cities and cultures, but you might also get overwhelmed by the crowd, especially in the historical sites and museums, maybe you should try to schedule your travel to Iran a little before or right after this big national holiday.

a hiker in the northern mountains of Tehran

Another important point to remember before scheduling your trip to Iran are the religious events, such as Ramdan or Moharam. The month of Ramadan is one of the lunar calendar months and respecting its regulations and laws is obligatory in Iran, therefore, there are some limitations such as finding a restaurant for lunch or prohibition of eating and drinking in public. However, besides that you can experience the atmosphere of the holy Ramadan in a Shiite Muslim country and see how the Iranians are approaching this religious month, their traditions, their diet and specialties for this occasion as well are also among the attractions of this month, for more about this you can read The Iranian Version of Islam.

Another important religious event is Moharam, specifically the 9th and 10th of Moharam. The story of Moharam goes back to the 7th century A.D and the martyrdom of the grandson of the Prophet Mohamad. These two days are the peak of the ten days’ ceremonies which are changing the face of the cities everywhere in Iran. The problem for the tourists is that during these two days all the sites are closed but at the other side, it is the best opportunity to see the ceremonies being held passionately by Iranian everywhere in the country. The best place to see these ceremonies is in the city of Yazd, as one of the most conservative and religious cities of Iran. Note that the lunar calendar’s dates are changing every year in the Gregorian calendar.

Anyway, any time you decide to come to Iran, there is always an aspect that you can explore and enjoy which will make your trip a unique experience. From the western mountains to the eastern deserts, from the northern forests to the southern Golf.